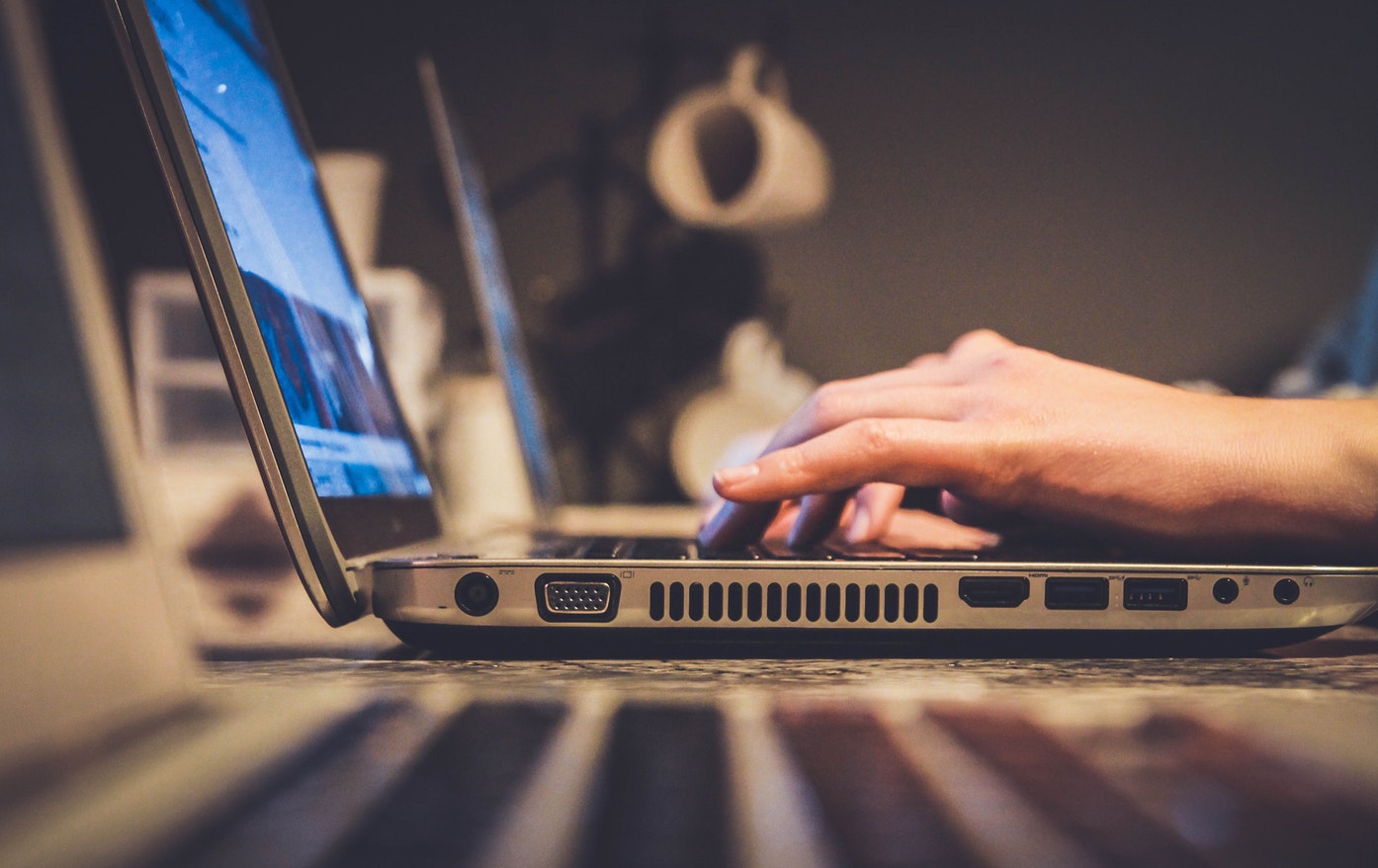 An email subscriber asks: “As hard as you guys seem to try to be so customer friendly, why do you send so many emails?

If you are, or are considering becoming, a Queensboro customer, you may receive an email or two from us with a compelling offer for custom embroidered shirts or printed apparel and other customized promotional products along with an interesting quote.

A very small, but regular part of the day at Queensboro is removing email subscribers from our email promotions list.  Often removals are prompted by a simple request such as “Please remove me”.  Other times the request comes with a more colorful exhortation, as if the customer believes that only if they are as aggravating as they feel we were, will we take notice and respond.

Along with these requests, we also occasionally get notes from marketing experts telling us what idiots we are for killing our business by sending out so many emails.  This of course just make me want to send more emails.

And every now and then we just get the question “Why?”

I am always tempted to answer this question with the story of when the great bank robber Jesse James was finally captured and a reporter from The Chicago Tribune asked the probing question “Mr. James, why do you rob banks?” To which the famous heister famously answered “Because that’s where the money is.”

I wish it was that simple…

Yes, when we send out emails – people respond. And yes, some people are bothered by how many emails we send.

We believe, however, that if we were aggravating more people than we were accommodating, response to our emails would be declining instead of improving, and the overall size of our email list would be shrinking instead of growing.

Another regular part of the day at Queensboro is fielding requests from customers who have unexpectedly stopped receiving emails.  They miss them!  “Why have you dropped me from your sales list?” they ask.

One of the interesting question here is why some would (many) think that a practice that seems like it would be aggravating to everyone actually be more appreciated than not.

Many truly seem to believe that our practice of sending so many emails has to be “bad for business”.  They feel it is annoying and think we should stop.

I’m sure there is a psychological rule some place that says if we believe something, we think everyone else should agree.

But guess what?  They don’t!

If you have no interest in great deals on custom logo apparel and promotional products, I can’t imagine you will have much interest in our emails.

But does that mean we should stop sending emails to those who do?

Selfish leadership may be the most dangerous kind.  It is about gaining or maintaining power for the leader.  There are no practical benefits for those influenced. These leaders are effective in the sense they have a lot of influence.  They lead, however, by influencing others to believe that those who disagree with them are wrong. This doesn’t leave much potential for compromise and progress.

Why do we seem to have so many selfish leaders right now?  Why are we so focused on what we disagree about instead of trying to find areas of agreement?

I think that at this unique moment, amplified by the megaphone of our increasingly connected 24/7 world, power is too easily gained, and too enticing to resist.  Hopefully as we all adjust to this new environment, we will refocus our leaders on pursuing positive change by rewarding good leadership with influence and penalize selfish leaders with a lack of influence.

If our emails were only about making more money for Queensboro, I would agree that they are bad.  That wouldn’t be customer friendly.  Our mission however is to “Help People Share Who They Are with the World.” To the extent to which our emails help our customers do that as painlessly and efficiently as possible I think they are customer friendly.

They have to be good, interesting and helpful, though.  Otherwise they are just selfish.  And of course, people should always be able to opt-out!