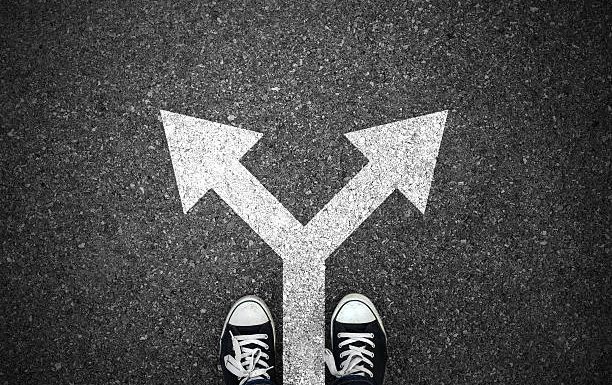 TGP is The Greatness Project

Before the 2008 recession we never had any problem growing. Our problems pre-2008 always had much more to do with getting orders out than getting them in. So in 2014 when, like many other businesses, we were still struggling to re-start growth, I took a good, hard look at what I really hoped to accomplish with this business and what I was really working towards.

I had two game changing insights from this soul searching.  The first was we weren’t doing better in 2014 because we just weren’t good enough to be doing better.  We were probably performing at about a B+ level because as a company we probably had B+ level ability.  I saw from this insight that many people and businesses had unrealistic expectations of their performance based on their true skill level.  A common strategy was to show up and hope for the best.  I realized that was the first thing that had to change if we wanted to do better.

The second thing I realized about myself through this process was that for me, it really wasn’t about the money.  The thing that got me excited about Queensboro was not the idea of having a business two or three times bigger than where we were, or making two or three, or even ten times more money.  Rather, what got my juices flowing was the idea of building a business so good, everyone associated with it –  customers, employees, vendors and members of the community –  would derive this great positive energy from being associated with it.

I knew if we were that good, we would never have to worry about growing or making money.

In a nutshell, TGP is about making the company great.

It starts with finding the right people and then moves onto refining leadership techniques to maximize the long-term creativity and productivity of our teams.  Then comes the hard work of putting each part of the process under the microscope asking all the “why do we do it this way?” and “what if we do it this way?” questions, and refining our decision-making capabilities so we make at least a few good ones!

We are pleased with our progress and where we are, particularly relative to our competition.  But we also know going from A- to A is a very big step, and one that is going to take a lot more work.  And A is what we are shooting for.

I read something interesting recently, though.  Direction is more important than speed.  I know we are heading in the right direction.  Next question?