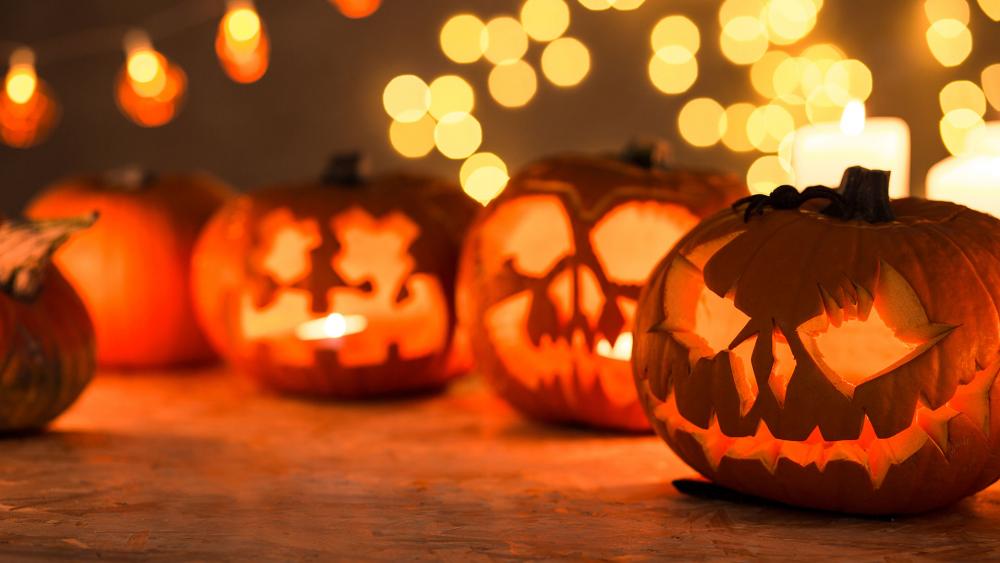 A customer and an aspiring entrepreneur asks – What has been your greatest breakthrough?

In the 35+ years of selling custom embroidered t-shirts and printed logo apparel and promotional products, a period over which, Queensboro has grown steadily and surely, we have had many breakthroughs. Some have been big and obvious. Most have been small and easy to miss.

Looking back at the nature of our breakthroughs and progress – it seems the most interesting are those that went completely unnoticed at the time but has made a big impact in what our business is today.

We are now just completing the final stages of a major technology enhancement which will allow us to grow to a much larger size.  In terms of how far we can go on this new system, we’ve basically gone from riding in a go-kart to a rocket ship.  This is a big and obvious breakthrough.

Like trick or treaters, breakthroughs and progress often come cloaked in strange costumes.

We are now in the final stages of major technological enhancements that will allows us to grow to a much larger size. Compared to previous technology – it is like going form a go-kart into a rocket ship!

It would be nice to say this move was the result of a carefully constructed long-term plan.

This was not the case. In fact, the move was triggered by a current supplier’s decision stop supporting our now former business technology.

When we got the news this vendor was shutting us technology down, it was like a punch to the gut. In hindsight, their decision, as painful as it was at the time that led to this breakthrough. We did not realize they were actually doing us a favor.

A parallel in history

In the late 80’s when we were just getting started, we placed same small ads in the back of The New Yorker magazine. There was no such thing as a “custom logo apparel” business at the time. We were in uncharted territory.

The ads were inexpensive, and the first ones had my home phone number in them. Until I had learned to get up earlier, some of those first calls woke me up in the morning! That was my first taste of the wonder and delight of doing business in one’s pajamas. Today it is common but back in the 80’s, it was quite novel.

One afternoon I got a call from a sales rep from the inflight magazine of American Airlines. She saw our ad at the back of the New Yorker and she thought we would be a good fit for them. We met and discussed. It all sounded good until I asked “How much?” When she told me, my jaw dropped. One ad with them cost more than a full year in The New Yorker.

We said our farewells and I figured that was that.

A few days later, she called and explained that for the first time ever in the history of the magazine, an advertiser had to cancel at the last minute. They had a spot they could sell at a deeply discounted price. I told her I’d be willing to spend what one of my small ads in the back of The New Yorker cost. She immediately agreed. I immediately wished I had offered half that.

When the ad ran, calls really started coming in. I had to get someone to help me answer the phones and send out our little information packages. People started sending me money from all over the country. We were, as they say, off to the races.

So, with American Way I took one in the jaw.  With our technology breakthrough I took a punch to the gut.

The nature of breakthroughs and progress

So where was the big breakthrough here? When the ads started running and the calls came in, it was obvious that we had entered an entirely new realm of existence. When that really happened, though, was when my jaw dropped in response to the price quoted by that ad salesperson from American Way.

Had I been smart enough to realize it at the time, that was when the window into the brave new world first opened.

My response, though, was not “Wow, what a great potential opportunity” but “No way!”

The window opened, and I totally missed it. Even when the American Way accepted my offer for the reduced rate for the ad, all I thought I did was limit my potential loss. I was very oblivious to how transformative this transaction potentially was.

So, with American Way I took one in the jaw. With our current technology breakthrough, I took a punch to the gut.

Such is the nature of breakthroughs and progress.