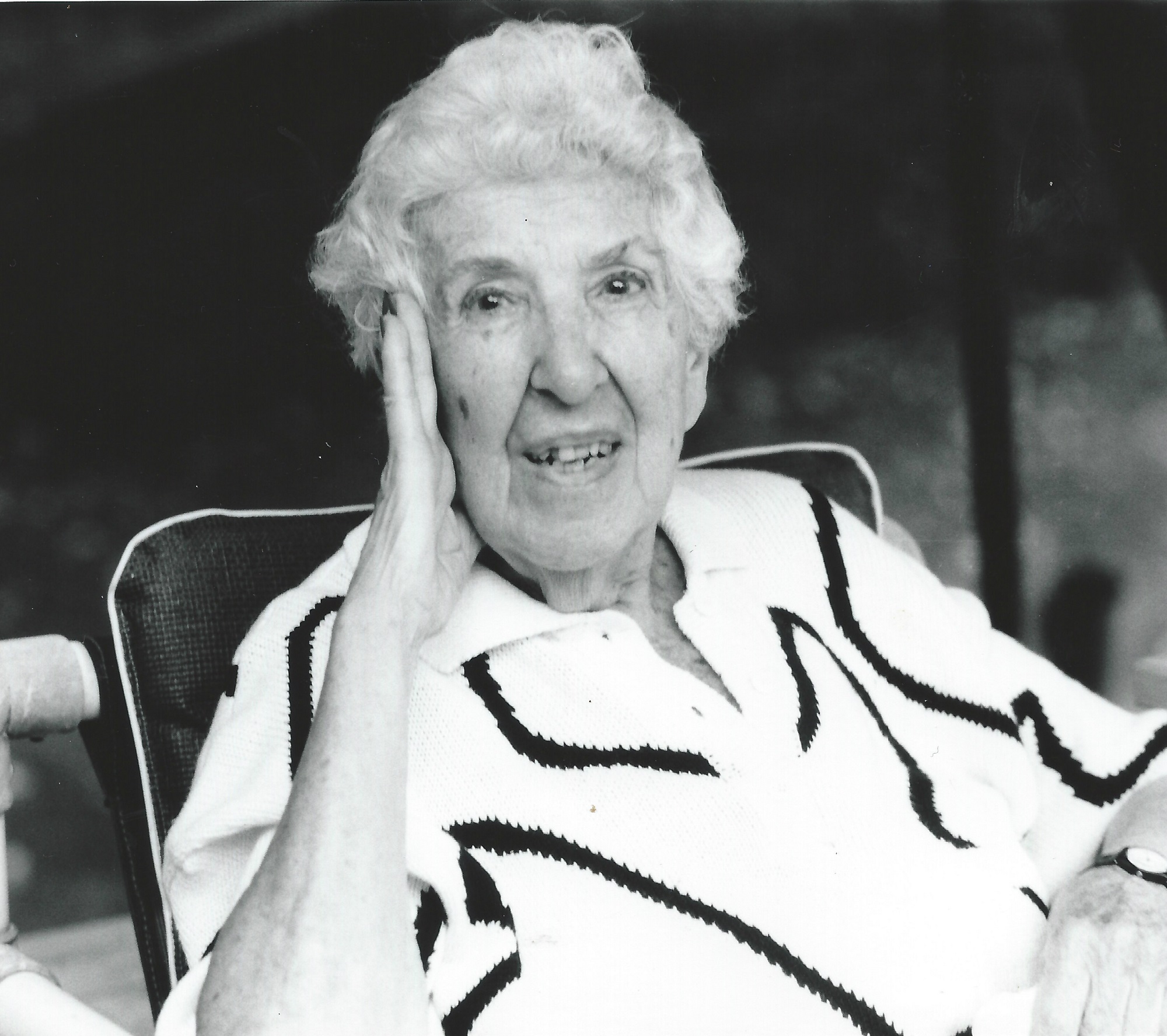 While writing last week’s post I asked myself:  What do you think was the biggest mistake you have ever made at Queensboro?

Every education is unique, just like every business is unique.  Selling custom embroidered and printed logo apparel over the Internet is not much like running a lawn service, but other people’s business mistakes are something we all seem to enjoy hearing about and, if we are generous in spirit, learning from instead of laughing at.

My Grandmother was one of those people who always had a catchy phrase for every situation. These were her rules for life.  Through unfailing repetition, she taught them to all of us.  When we get together they always come up and it is a moment of real connection.

As I got older and found myself using these phrases more and more, I began to dig a little deeper into what they really meant.  It was a real eye opener and a profound lesson when I came to realize that the true meaning of these phrases was usually the opposite of how they sounded.

One of her favorites had to do with making (or avoiding) mistakes.  She used to say; “It’s better to be lucky than smart.”

My grandmother, despite having little of it herself, was a big believer in education.  She was street smart, though.  In the 1940’s, she started a real estate business in New York as a single mother with two young kids.  Today that business is being run by my sister.

She saw the role luck often played in life, but she did believe in being smart, which is why she paid for me to go to such expensive schools.

And now to the story!

When what is now Queensboro began morphing from a hobby to a business back in the early 1980’s, things were starting to get a little complicated.

It was also clear that at some point I was going to have to file a tax return.

I needed an accountant.

I was in business school at this point and had just taken my first accounting course.  My Professor was barely intelligible, but still highly entertaining.  He loved making accounting jokes in a very, very heavy Korean accent.  His humor was very dry, I think.  I may have been the only one laughing.  It was often hysterical, at least to me.

While I didn’t have any trouble with the concepts, it was clear accounting wasn’t my career path. Yet, as a lover of literature and philosophy, I did gain an appreciation for the complexity of the language and thinking around organizing a financial enterprise, and the genius and the subtlety of the system that has evolved over centuries to manage that.

My (not first but) second mistake was thinking it made good business sense to minimize both.

Had I been lucky, the junior accountant at the firm that was doing my Father’s business’s books who volunteered to help me would have been inexpensive, and a financial genius.

Instead he was just inexpensive.

A clue might have been his finger nails chewed down to just above his knuckles.  What was he so nervous about?   Those were my books he was doing!

What was my first mistake?

Maybe it was laughing at too many of my accounting professor’s jokes.  When it came time to hire an accountant, I forgot all about subtlety and complexity.  For a business in its formative stages accounting is not fundamentally about minimizing taxes.  It is about establishing an information foundation and the financial discipline not to kid yourself about what is really happening.  You need to be able to accurately determine if you really even owe taxes.  And if not, why not.

I ultimately survived what was a pretty rocky start.  And luck, and lots of it, had plenty to do with that.

I’ve always been a big picture guy.  I think I have succeeded to this point largely because the strength of my “vision” has been greater than my relative weakness with the details.  Over time I have learned to compliment my strengths.  Processes and results have improved a lot.

Had my fancy business school been more practical in its approach to business education “How to recognize and complement your weaknesses and why that is essential” could have been a required course.

I was certainly a bit unlucky that my first accountant wasn’t good enough to overcome my poor decision in hiring him.  But I was equally lucky and smart enough to survive long enough to ultimately figure it out.  It took a while.  Probably much longer than it should have.  But here I am now, and that was my education.

Personally, I’ll take smarts over luck every time.  And if I could pin her down, which was always a tough task, I’m pretty sure my Grandmother would agree with me.

Knowing what I now know, I’d love to be able to ask her!