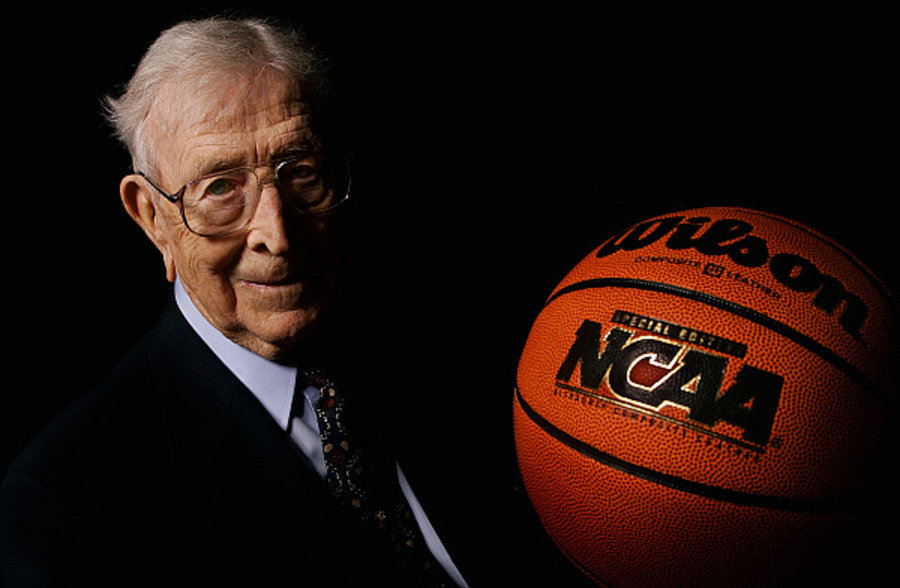 When my business was in its formative stages, my Father warned me “If you go into the shirt business, when all is said and done, you are going to end up with a lot of shirts.  If you want to make money, go into the money business.”

In the late 80’s, after a 50+ year run, the handbag business ran out of gas and my Dad shut it down.  He was left with a lot of handbags, and not much money.  He wasn’t too happy about that.

After 37+ years in the custom embroidered logo clothing and promotional products business, I probably do have more shirts than money.  But there is still plenty of time left on the game clock and every year we get closer to flipping that equation.

I love everything about my business.  I love what we sell, who we sell it to and how we sell it.  I love the people I work with and where we work.

But for all the growth and the exciting things we have done over the years, and particularly with all the great improvements over the last couple of years, financially Queensboro has not been a great success.  This has been a difficult thing to admit.  We were pathetically undercapitalized starting out.  I made a lot of mistakes, particularly at the beginning.  General economic chaos, both internal and external has been more the rule than the exception.

Is it possible if I had to do it all over again I would be better off doing something completely different?

Yesterday, in our weekly Team Leaders’ meeting, we had some guests visiting.  Together, we re-watched a Ted Talk by John Wooden – the famous UCLA basketball coach and the most successful college basketball coach in history.

Wooden was a very accomplished high school and college athlete.  Drawn by his love of teaching he started coaching at a young age.  But it wasn’t until Wooden was in his mid-50’s that he started winning national championships.  In this most recent watching of his Ted Talk I was struck by the profound simplicity of his message.  He talks about his unwavering commitment to three basic principles – be on time, be neat, and don’t criticize your teammates.

What’s the real message here?  Manage time, establish credibility for yourself and build trust. In short, control your world, don’t react to it.  Stick to these things, Wooden tells us, and you will fulfill your potential, which is his definition of success.

I do believe I was meant to be in this business.  I also believe that ultimately it will be very successful.  Does that mean I wouldn’t have done anything differently?

Wilmington, North Carolina is a fantastic little city that over the last 20 years has evolved before our very eyes from a sleepy surfer town with an abandoned historic downtown and mediocre college to a thriving tech and innovation hub with a vibrant urban core and a university that now rivals UNC-Chapel Hill.  We have the third largest movie production facility in the country behind New York and Los Angeles. The ocean is 7 miles from downtown.  The water is crystal clear, the sand is soft and bright white, and the waves keep coming.

Wilmington is a great place to work, live and raise a family.

One of the things that makes Wilmington most charming is its scale.  In contrast to a place like New York, where we moved from 20 years ago, Wilmington is a place where, in a single day you can work, go to a school event, have lunch with a friend, play some golf or tennis, maybe get in a quick walk on the beach, and still be home for dinner.

It is not particularly diverse, though, and for kids coming out of college, there aren’t many social, cultural or professional opportunities.

Because of this, while I am sure our 5 kids will always be happy to come back and visit, it is unlikely that any of them will ever come back here to live. (I have made it clear to our children that when, after 50 years, my term as President of Queensboro ends in 2031, it is not my intention to turn the business over to them).

In thinking about this, I sometimes ask myself, what would have happened if instead of coming to Wilmington we moved to Charleston, Savannah, or maybe even someplace like Atlanta or Richmond.  All would have been closer to the factories we were working with at the time, which was a major goal for the move.  And all would have been a lot easier to build a foundation in than New York.  What would have happened if we had tried to make a go of it in a little bigger city.

As Wilmington has grown, it has gotten easier to recruit for more specialized skills like IT and marketing, but the market for those jobs – the jobs of the future – is not robust here.  While we have made great progress with both of those teams in the last couple of years, for much of our time in Wilmington I do believe the shortage of those types of skills have held us back.  I wonder where we would be today if I had great people in those jobs 10 or 20 years ago?  The neighborhood I left, the Williamsburg section of Brooklyn, has become one of the greatest hubs in the world for this type of talent.  Maybe I should have found a way to stay put?

It is really difficult for me to look back and say I should have done this or shouldn’t have done that.  In fact, all the decisions, good and bad, are part of a larger journey that have led me to who I am today, which is the person I have to make peace with.

It would have been nice, however, to now be in a location where I would feel better about my kids coming back to live someday.  And I believe this feeling also reflects on some broader shortcomings of the place I chose to relocate to 24 years ago.  I also believe the impact of those shortcomings can be seen in where Queensboro is today.

In 1995, when I was deciding where to move, in the fog of the turmoil of relocating and the struggle to survive I was not thinking 100% clearly.  It never occurred to me even to consider where my as-yet-unborn kids might live when they grew up.  Nor did I have the same vision of what Queensboro should become as I do today.

You love the children of your failed marriages just as much as those from your successful relationships.  When there is a child involved, one very rarely says “I wish I never married her.”

And had I not moved to Wilmington I wouldn’t have the other 4 kids that I am now thinking should not come home to live.

One thing is for sure, though.  Had I not come to Wilmington, life would be very different!

I certainly don’t regret moving here and recognize that there is no predicting what ultimately will happen.  Maybe all my kids will end up coming back to Wilmington and having great lives here!  If I were to advise a young entrepreneur scouting locations, however, I would certainly get this idea on their radar.  I might say “Pick a place that has all the qualities you would want for your grown children.”

I wonder what Coach Wooden would say?